iOS (previously iPhone OS) is the world's most advanced mobile operating system developed and distributed by Apple Inc. Originally unveiled in 2007 for the iPhone, it has been extended to support other Apple devices such as the iPod Touch, iPad , iPad Mini and second-generation Apple TV.

iOS is derived from OS X, with which it shares the Darwin foundation and various application frameworks. iOS is Apple's mobile version of the OS X operating system used on Apple computers.

The user interface of iOS is based on the concept of direct manipulation, using multi-touch gestures. Interface control elements consist of sliders, switches, and buttons. Interaction with the OS includes gestures such as swipe, tap, pinch, and reverse pinch, all of which have specific definitions within the context of the iOS operating system and its multi-touch interface. Internal accelerometers are used by some applications to respond to shaking the device (one common result is the undo command) or rotating it in three dimensions (one common result is switching from portrait to landscape mode).

We at Web Sanskruti have team of technical expertise who has rich experience of iOS application development.

The word Outsourcing or offshore software development India, has been usually termed as reducing cost, but with Web Sanskruti apart from receiving benefit of 60% savings on iOS application development, our service can give you several other benefits too.

How Web Sanskruti differs from others?

Get In Touch - Get a FREE quote for your BUSINESS.

Get in Web Sanskruti and discover the benefit

More than 60% savings on project cost.

Completion of project within given time frame and budget.

Consistent Quality with pixel perfection in each section of project.

24X7 Development operations so we can be aligned to suit your needs.

Get in Web Sanskruti and discover our best work 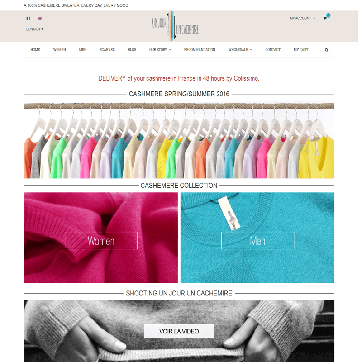 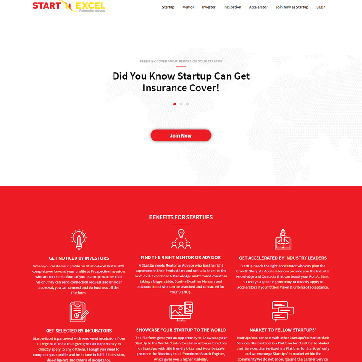 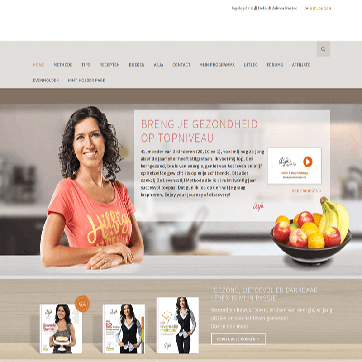 Get in Web Sanskruti and see the services

Want to join our team?

Let's work together as team and start building great applications...

Request for FREE Quote for your BUSINESS

Please fill out the quick contact us form to the best of your ability to request a free quotation on your web design or development project and we would get back to you shortly.

Come on lets have a coffee. We are available at